In November 2015, the National Association of Professional Football (ANFP) faced the biggest institutional crisis of its history, which was caused by a corruption case involving its former president, Sergio Jadue, in the context of the FIFA Gate case, which is being investigated by the New York Prosecutor’s Office. After pleading guilty, Sergio Jadue left for the United States, and as a result, the course of the main governing body of Chilean soccer remained adrift. 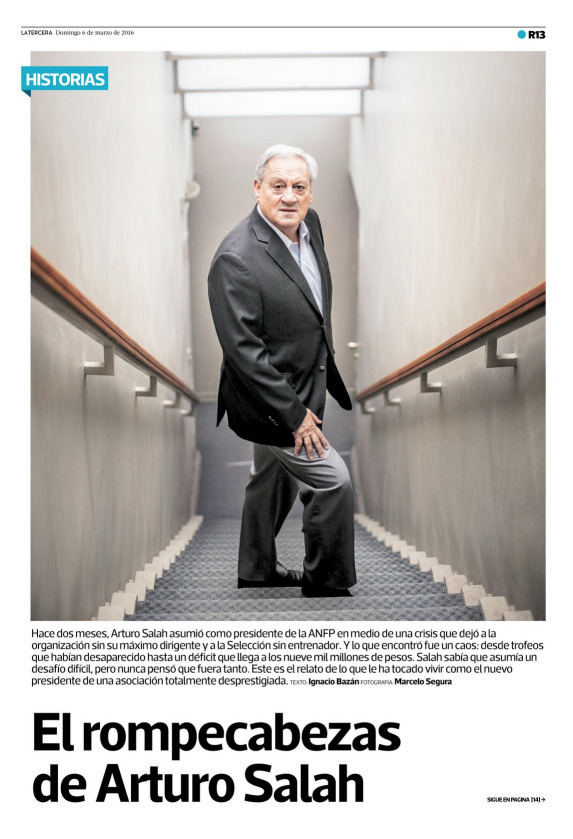 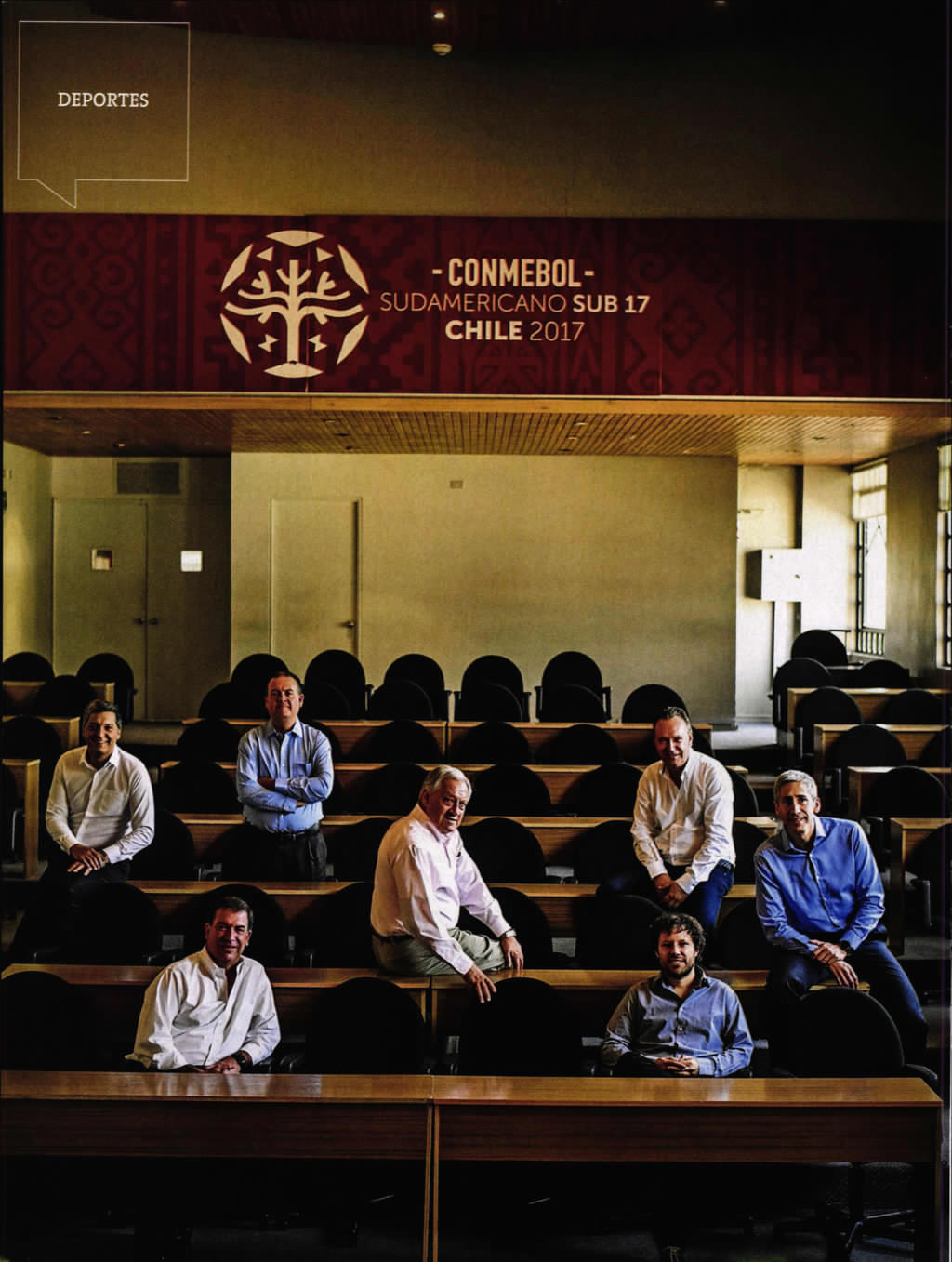 At Simplicity, we focused on recovering the credibility of Chilean soccer and normalizing the institution, which, given the international scandal it endured due to the actions of Sergio Jadue, was close to losing its legal personality and being intervened by the State.

We supported Arturo Salah and his board in the ANFP election process, ending with his victory in January 2016. Then, we continued the consultancy for the three years that Salah’s term as president of the institution lasted. We focused our communication efforts on showing transparency, spreading the audit that was carried out during Sergio Jadue’s period, and supporting the legal strategy that was activated in the processes followed in Chile and the United States, in addition to all the angles related to normalizing the activity.

After three years, Arturo Salah and his board strengthened the ANFP and regained trust. At the end of his period, the institution’s shape was different. They delivered an utterly sound association, with strengthened corporate governance and all the soccer branches operating, including a 10-year strategic plan. 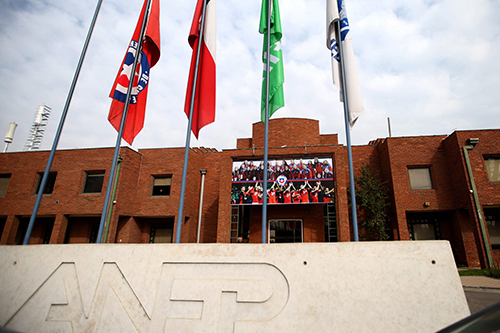