“The future is digital because of its ability to measure, observe behaviors, and make decisions in real time to constantly optimize strategies and obtain better results.”

Ale has the perfect Simplicity blend. First off, he loves to grill (something that was cultivated during his 10-year stay in Buenos Aires). But above all else, he has a vast experience in communications. This journalist-publicist has worked in every digital agency department and has a thing or two to say.

Ale has had a taste of every digital position and understands the value of that experience. “The only way to understand something that changes every day is by doing it.”

In just a short time, he went from being an editor at an independent agency in the Argentine capital to working in Leo Messi’s digital team — managing his social media accounts and digital strategies, in one of the largest regional tech unicorns. An experience that fused two of his greatest passions: soccer (he was also a panelist for a Buenos Aires radio program) and communication and technology.

And that’s just a snippet of a long list of achievements. From launching a TELCO in Central America, to crafting the social media strategy for a Google Cloud Summit in Brazil, and coordinating the social platforms of TELEFE, Argentina’s largest television network.

When he returned to Chile, he led the content and digital strategy teams at Agencia Pejerrey for Volvo, Sura, Sonda, Niu Sushi, Salmones Camanchaca, fiiS -Festival Internacional de Innovación Social-, among others. 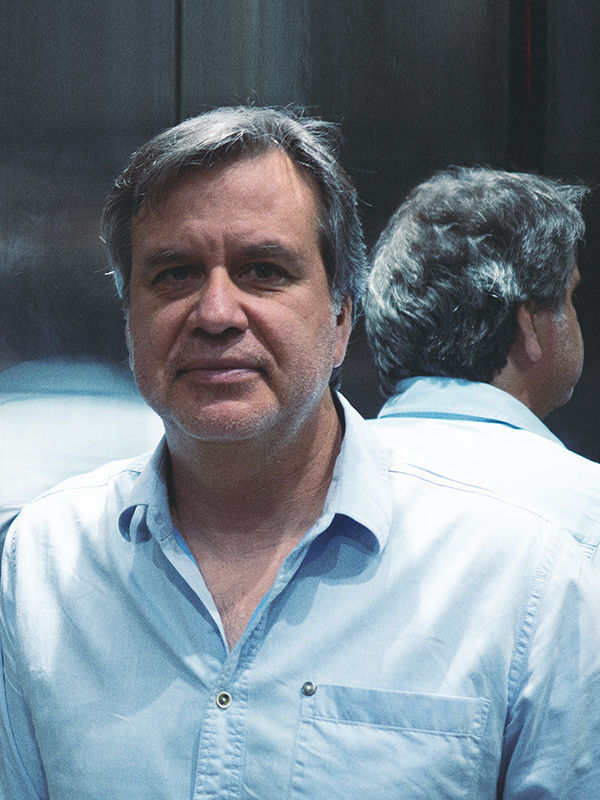 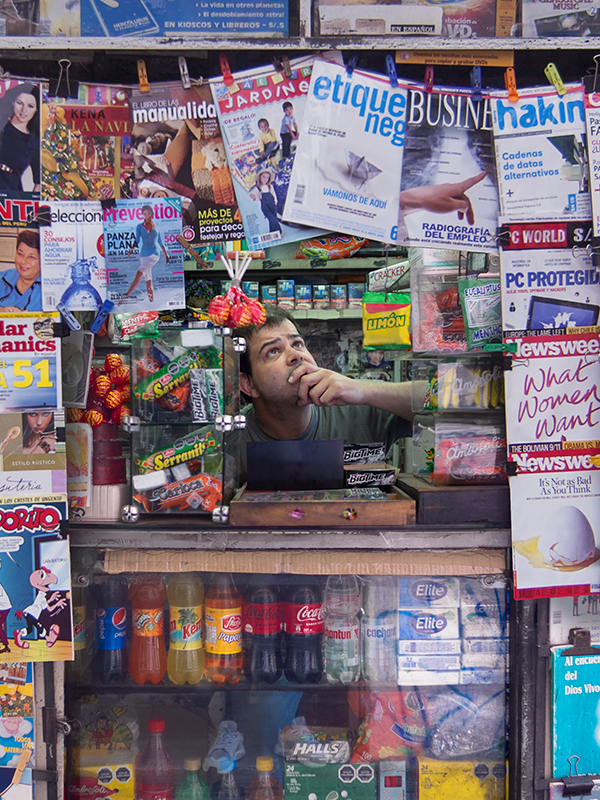 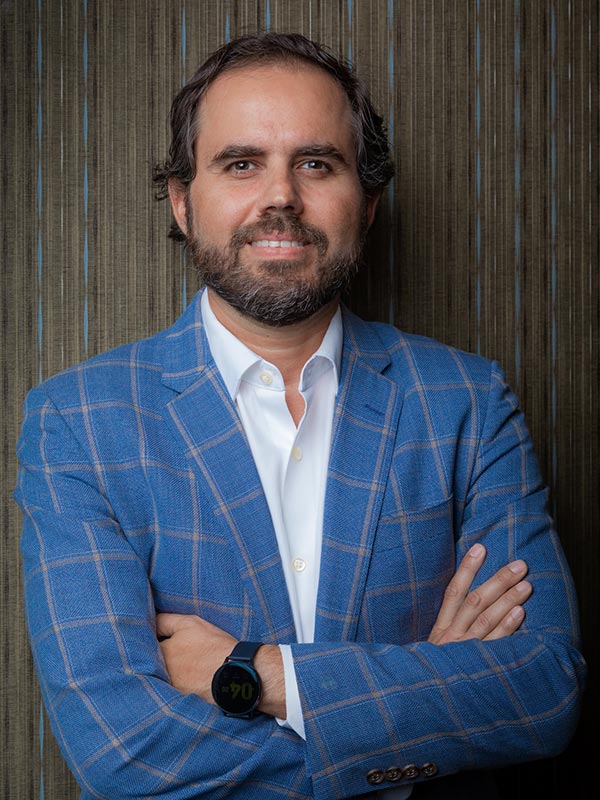 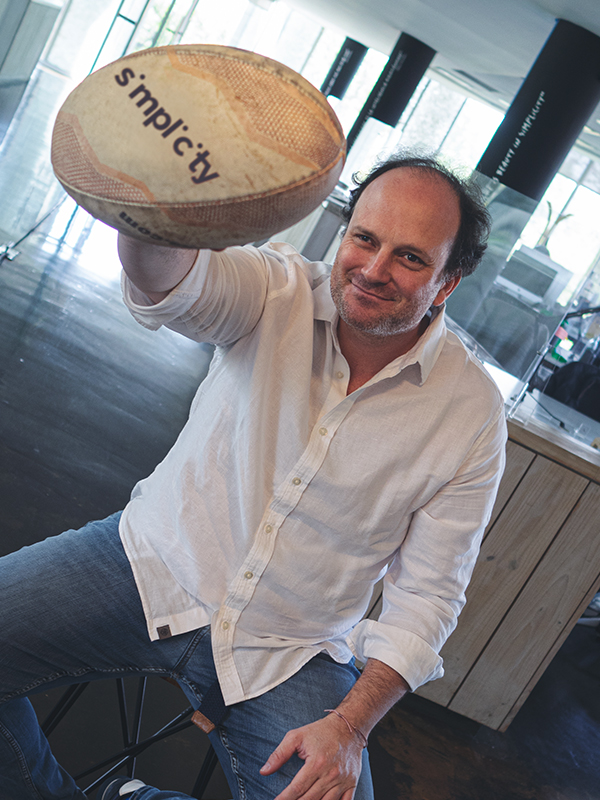